US Manufacturing Index Reaches Highest Level in More Than 2 Years 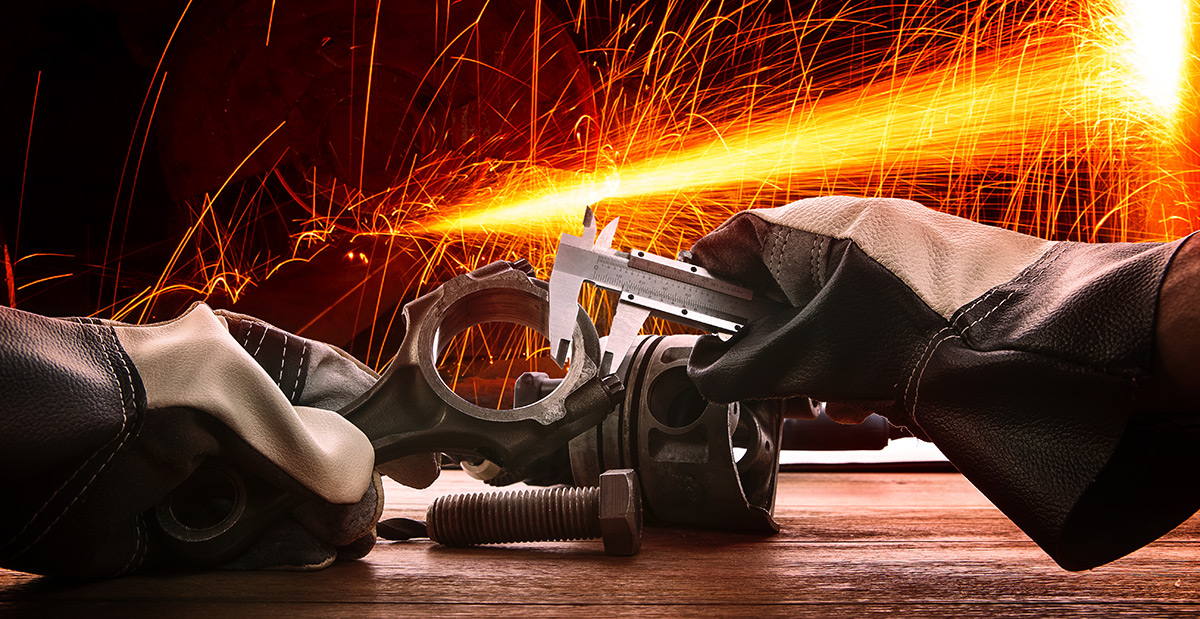 US manufacturing expanded in January, reaching its strongest level in more than two years, the Institute for Supply Management said today.

The Tempe, AZ-based group said in a monthly report its PMI, which measures economic activity in manufacturing, was 56% last month. It was an improvement from 54.5% in December and the highest since November 2014. It was the fifth consecutive month the PMI has increased.

“It’s a continuation of the momentum that was building toward the end of last year,” Bradley J. Holcomb, chair of ISM’s Manufacturing Business Survey Committee, said on a conference call with reporters. “There were lots of positives with lots of industries.”

The ISM report is based on a survey of 350 purchasing and supply executives in 18 industries. A reading above 50% indicates expansion and below 50% contraction. The PMI has averaged 52.1% for the past 12 months. The report issued today also reflects annual adjustments to seasonal factors used to calculate indexes that are part of the report.

The report’s Employment Index surged to 56.1% in January from 52.8% in December. January was the highest level for that index since August 2014. Ten industries reported adding jobs, including textiles, machinery, miscellaneous manufacturing and transportation equipment. Five industries reported job losses, including petroleum and coal products, primary metals and fabricated metal products.

Go to Top
This site uses cookies to provide you the best experience on our site. By continuing to browse this site you agree to our use of cookies. Learn More